Obama aims for action, optimism and uplift in 2014 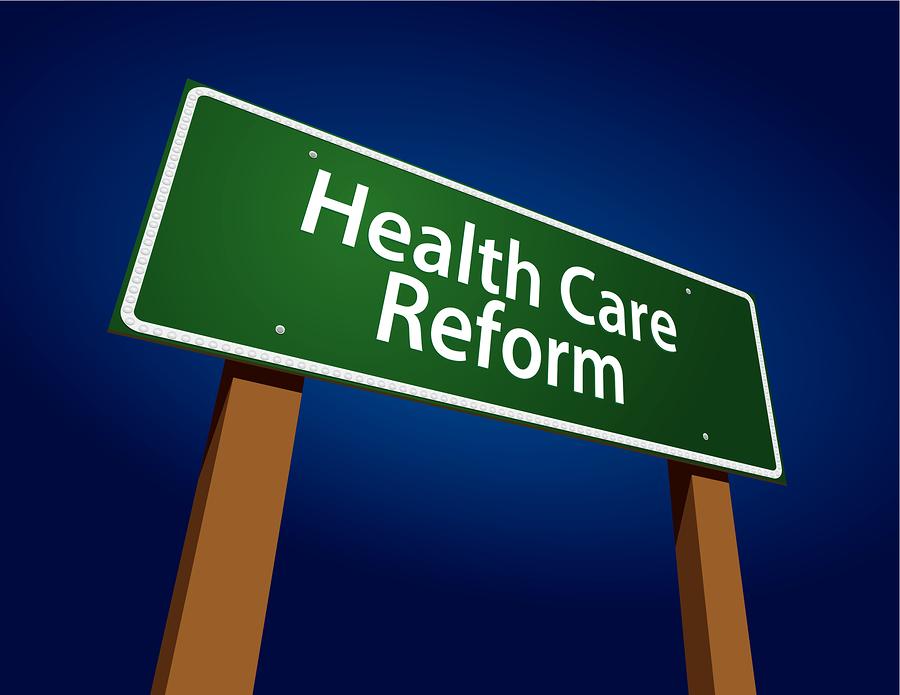 So the president had some heavy lifting to do in his fifth State of the Union speech, even as he addressed certain issues with some surgical precision and certain others with a feather.

As expected, the president put forth the notion that if Congress wouldn’t or couldn’t act, he would find appropriate ways to make something happen. He did so with more congeniality and less attitude than many pre-speech analysts had predicted.

But as for big and bold new initiatives or needle-moving plans, we didn’t see them. We wish Obama had left out the unfortunately futile stuff – does anyone expect to see Guantanamo prison closed in 2014? – and presented a more tightly focused agenda.

He was optimistic about trends in the economy, in energy, in the fact that America’s longest war will soon be over.

Obama seemed more relaxed than in some past State of the Union addresses, and in unusual good humor. He talked about working together when possible, sometimes cajoling the GOP factions, sometimes only suggesting that progress could be made on immigration reform, on tax reform, infrastructure projects, on helping business to create new jobs and bring jobs back from overseas, on restoring funds for innovation and research.

On the minimum wage, he recognized that cities, states and businesses were taking it upon themselves to help low-income workers climb the economic ladder, and called on Congress, once again, to raise the federal standard, this time to $10.10. He would do his executive part by asking that federal contracts include the $10.10 minimum wage – a good move.

“If you cook our troops’ meals or wash their dishes,” Obama said, “you should not have to live in poverty.”

In this midterm election year, the president drew some recurring distinctions between Democrats and Republicans, such as his call for equal pay for women. He joked about the need to fix health care _ we don’t need 47 more votes to repeal the Affordable Care Act, he said – but quite seriously suggested to his Republican friends that if they have good ideas they should present them.

The health-care chat gave Obama the opportunity to talk about a woman with a pre-existing condition who finally had insurance on Jan. 1 and went into emergency surgery five days later. A week earlier, she’d have gone bankrupt.

Obama emphasized people throughout – “it is you, our citizens, who make the state of our union strong” – and how government can and should and does help those in need.

And among his better lines was this: “It should be the power of our vote, not the size of our bank accounts that drives our democracy.”

Obama closed with the powerfully emotional story of an Army Ranger, Cory Remsburg, who, on his 10th deployment to Afghanistan was critically wounded and now continues on a long road back to health.

That’s a lesson that Obama, in his presidency, has learned over and over.