Review It! “Wolf of Wallstreet” and “Frozen” 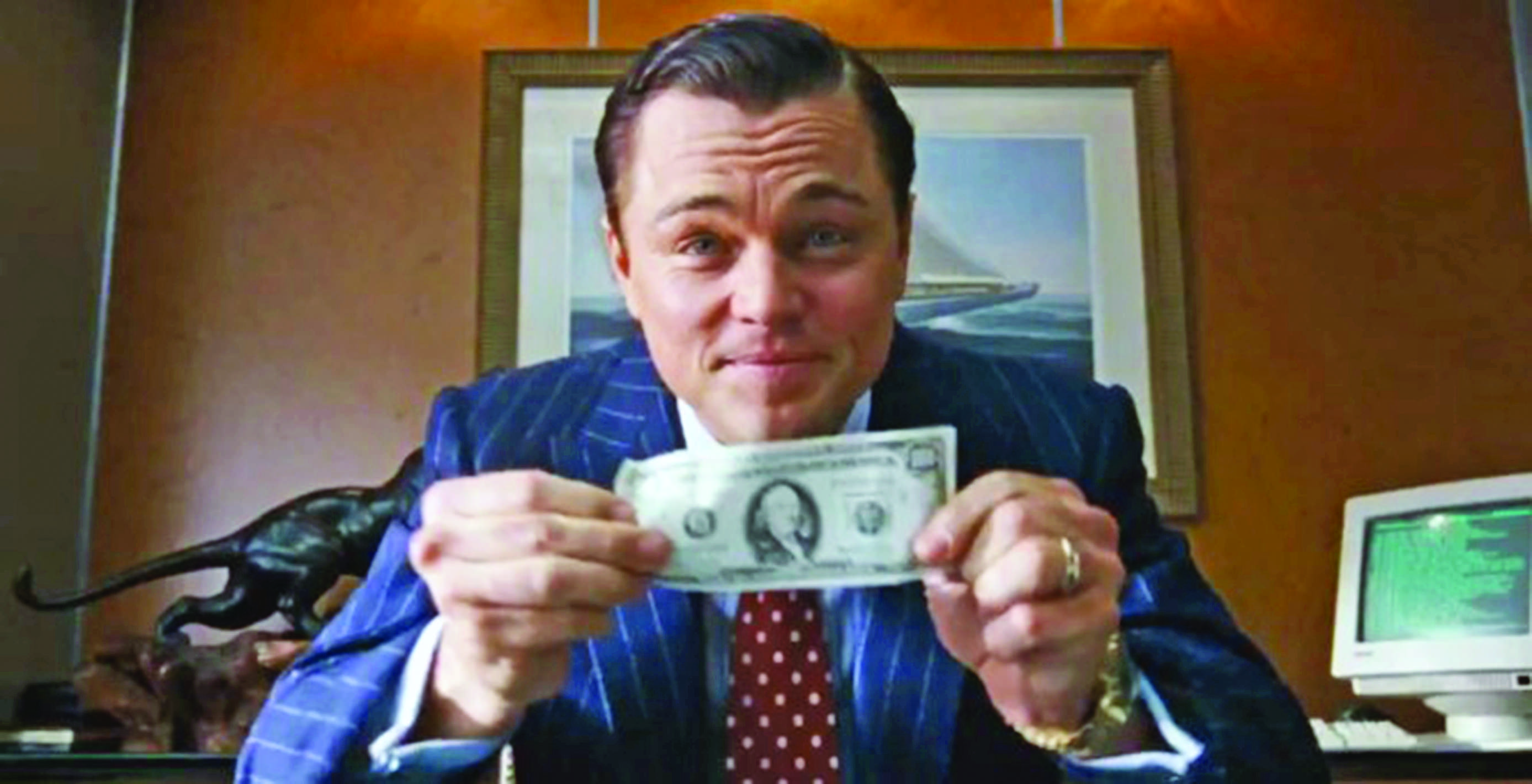 In his early twenties, a young Jordan Belfort takes a job as a stockbroker on Wall Street. His boss Mark Hanna takes a liking to him and begins to teach him his unorthodox methods on being a broker. Shortly after, the firm “belly-ups” leaving Jordan jobless. Down on his luck and in need of money, he begrudgingly accepts a job as a stockbroker at a small penny stock firm in Long Island. His aggressive and persuasive style soon earns him enough money to open up his own firm. That small company becomes Stratton Oakmont earning Jordan more money than he could spend, leading to a life of non-stop partying, drugs, and sex until the FBI starts looking into him.

Based on a true story, “The Wolf of Wall Street” brings to the screen the life of an individual unlike any other and with Leonardo DiCaprio playing the lead role nonetheless. From start to finish the movie is phenomenal, grabbing viewers’ attention and keeping it for the entire three hours. Directed by the sensational Martin Scorsese, this film competes with his best, including the infamous “Goodfellas.” Along with the drama throughout the film, there is equally enough, if not more, humor. It is hilarious to say the least using the comedy at just the right moments. Its only downfall is the mass amounts of cursing and nudity which could deter many people from being able to experience the fantastic script. Ultimately, this movie will go down as one of the classics and is a must see. Enjoy as you enter the dark side of Wall Street and into the life of the fascinating Jordan Belfor.

Elsa was gifted with the power to create winter-like conditions. As a girl, her powers got the best of her and badly injured her younger sister, Anna, creating a separation between them. Upon the death of their parents, the king and queen, Elsa became the rightful ruler of their kingdom. Soon after, the kingdom learns of Elsa’s powers and shuns her away. In anger, she unknowingly sets the kingdom in a deep freeze putting everybody in danger. With the help of a mountain man and a hilarious snowman, Anna sets out to find her sister and save the kingdom before it is too late.

Disney created another hit with “Frozen.” Different from their stories in the past, they still manage to get the viewer involved. The movie has a fantastic original soundtrack that sticks in everyone’s heads weeks after seeing it. In addition, the writers managed to throw in plenty of laughs with the very funny snowman, Olaf. Just like many of Disney’s other films, this one is perfect for all ages even though it may look like it is just for children. Unlike their movies in the past few years, this one compares with mega-hits like “The Lion King” and will be watched for years to come. For the endless cold West Chester has been in, “Frozen” is the perfect movie to enjoy.

Anthony Micalizzi is a second-year student majoring in history. He can be reached at AM787857@wcupa.edu.

One thought on “Review It! “Wolf of Wallstreet” and “Frozen””