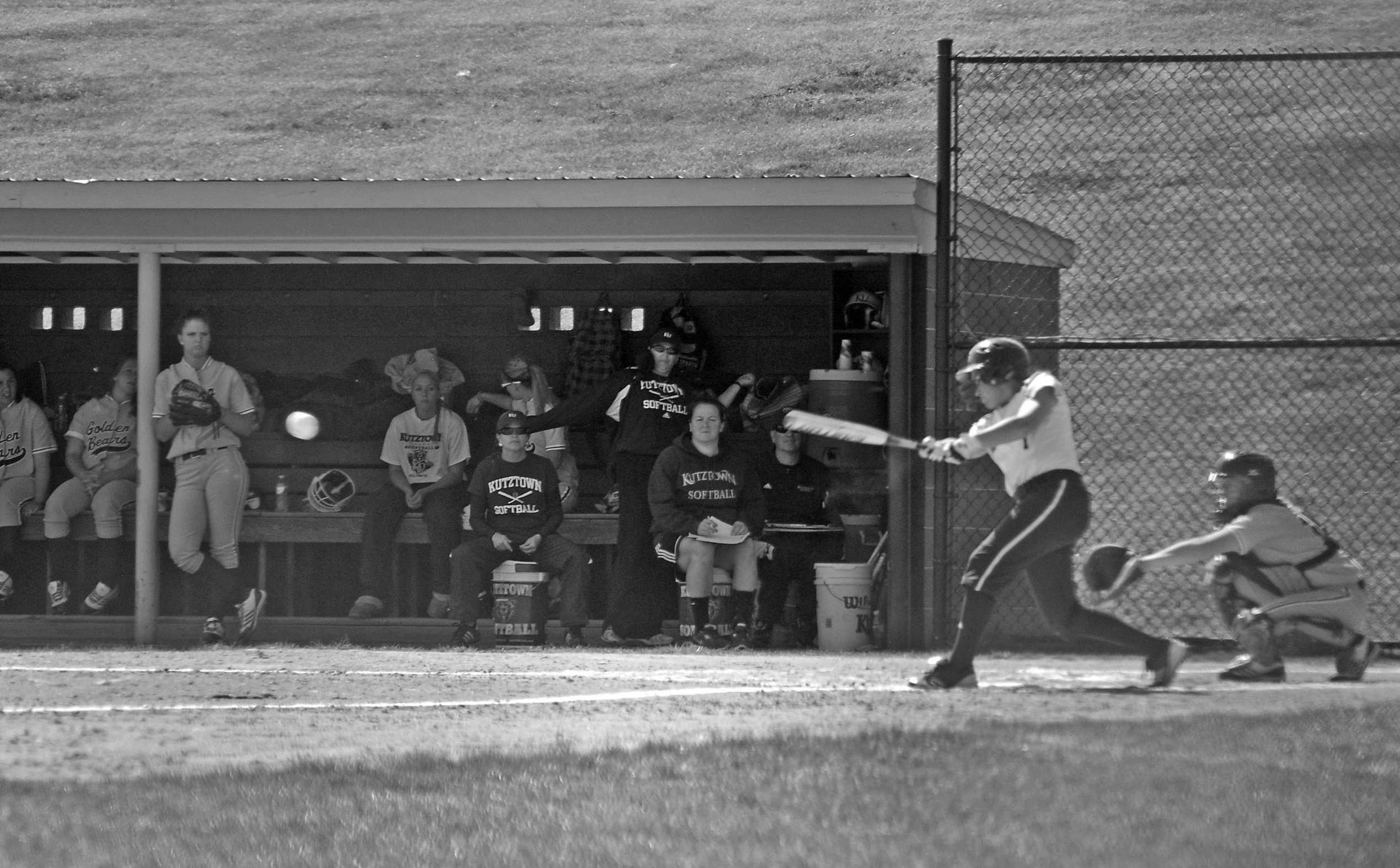 The Lady Rams enter the 2013 season with a great amount of optimism, even after a disappointing season just a year ago.

In 2012, the women’s softball team finished with a mediocre 28-25 record and went just 7-9 in PSAC play, losing their first two games in the double-elimination PSAC tournament. The bad news is that the squad failed to put together any sort of consistency in 2012. The good news is that the team only graduated two position players and no pitchers, meaning that a ton of experience will be returning for the Rams this season.

The two seniors from last season’s team were catcher Nicole Cruts and second baseman Abby Block. Both players will be missed for their leadership and on-field abilities. Cruts led the team in batting average, hitting .340, and played in 50 games last year. She was tied for the team lead with returning outfielder Kelly Anderson in hits. She led the team in doubles and shared the team lead in homers with Block. Block played in 49 of the 53 games a year ago, hitting .257 with 37 hits and 21 runs. The Lady Rams will be looking for others such as Anderson to pick it up in the power department. Block and Cruts accounted for 40 percent of the team’s home runs last season.

This year’s team will certainly be older in the experience department, but not in age, as they sport three seniors compared to last year’s two. The Lady Rams will also be dressing seven juniors and six sophomores. What is even more astounding is that this team has six freshmen, a few of which may be called upon to make an impact as the season progresses.

Behind the plate, a pair of sophomore Erins will have big shoes to fill with the graduation of Cruts last year. Erin Quense and Erin Whitman look to do most of the catching for the Golden Rams this season, with Quense possibly seeing some time in the infield.

The infield is stacked with returning talent as the Lady Rams return three quarters of their infield. Junior Jillian Murray will be manning her post at first, while across the diamond, junior Jessica Schuck will be playing third. Both ladies started over 40 games for the Rams last season. Junior Kim Begley and sophomore Ashley Ford will be getting the majority of the starts at second. With returning shortstop junior Jessica Norris out for the Rams, freshman Laura Altenburger will be asked to step up in her absence.

The outfield is also returning a lot of experience from last year’s squad. Center fielder Megan Kelly returns after batting .307 with 26 runs and 14 stolen bases on 16 attempts last season. Anderson will be in right for the Golden Rams and looks to follow up the successful year she had in 2012. She was second on the team, batting .323 and tied for first in hits with 53. Sophomore Ali Valvala and Begley will be sharing the workload in left field. Although neither started last season, Begley and Valvala did rack up a significant amount of playing time, appearing in 35 and 30 games respectively.

West Chester (1-1) opens its 2013 campaign in the Raleigh, North Carolina as they partake in the Shaw Tournament. They split a doubleheader on Friday, falling to Shepherd University, 6-1, but rebounded with an 8-3 victory over Concord University in the nightcap. Their games against Bluefield State College and Fairmont State University were canceled on Saturday due to snow. The Rams will face West Liberty University before having the next two weeks off. The home opener for the Lady Rams is not until March 24 when they host Chestnut Hill in a doubleheader.