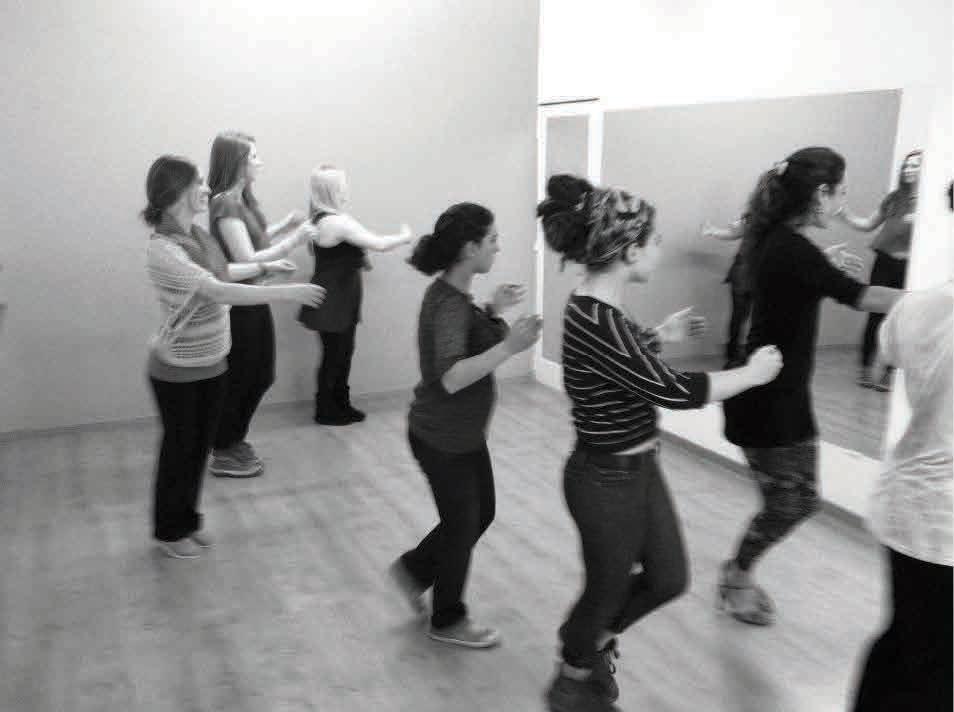 Over the month of June, 11 determined West Chester students traveled to Argentina for a month of vigorous Argentine culture. They attended Universidad del Centro Education Latino Americano (UCEL), a university based in Rosario, Argentina and stayed with loving host families who assisted the students with full culture immersion.

Excursions were also available for the students, to places such as Buenos Aires, IguazÃº Falls, and La Estancia. First, the determined West Chester Eleven spent a weekend in Buenos Aires, the city of the tango. Here the students saw some of the many famous sites like La Casa Rosada, El Obelisco, La Recoleta Cemetery, and they also shopped the city’s artesian markets, attended a tango dinner show, and explored the beautiful city.

One of the Seven Natural Wonders of the World, IguazÃº Falls, was another excursion the students were able to attend.
“Easily the coolest thing I’ve ever seen!” stated Cody Davis, one of the West Chester Eleven students.

The student travelers described IguazÃº as similar to Niagara Falls, but incredibly larger and more breathtaking. At some parts of the IguazÃº National Park, there are astronomical-sized falls and other parts consist of gaping holes in which the ample water cascades into.

Argentina is known for many things, but it is probably most famous for its food, in particular the specially cooked meat known as “asado.” The students were able to experience this fine meat in style at a local Argentine farm, la Estancia. Alongside a five- to seven-course meal, the beef asado was prepared over an open flame, cooked slowly and cautiously to keep in the immense flavor.

“Best piece of meat man has ever experienced,” stated Christina Thomson, another member of the West Chester Eleven.
Horseback rides and tango lessons were also offered throughout the day at la Estancia to those students who were willing and able.

Excursions aside, the West Chester Eleven still had to put some time aside for class, but since all of the classes were in the morning, the students had afternoons and weekends to wander about the third largest city in Argentina. Either trying to figure out the city transportation, ordering lunch in Spanish, or bargaining at the local art fair, the students were constantly receiving the experience of a new culture.

“The best part of my trip was the home-stay. My family really opened their arms and hearts for me during my stay,” said Derek Madrigale in reference to the life-changing experience the West Chester Eleven had in Argentina. The host families helped submerge the students in the Spanish language and Argentine culture with the country’s typical foods, traditions, beliefs, and just how they executed their everyday lives.

Having been back in the United States for over three months, all of the West Chester Eleven are still raving about their amazing experience in Argentina. Professor Campillo-Fenoll is starting to gather interested students for an even more memorable experience for the summer of 2013. Stop by room 112 in Main Hall for more information.

Nicole Bair is a fourth-year student majoring in Liberal Studies. She can be reached at NB777106@wcupa.edu.